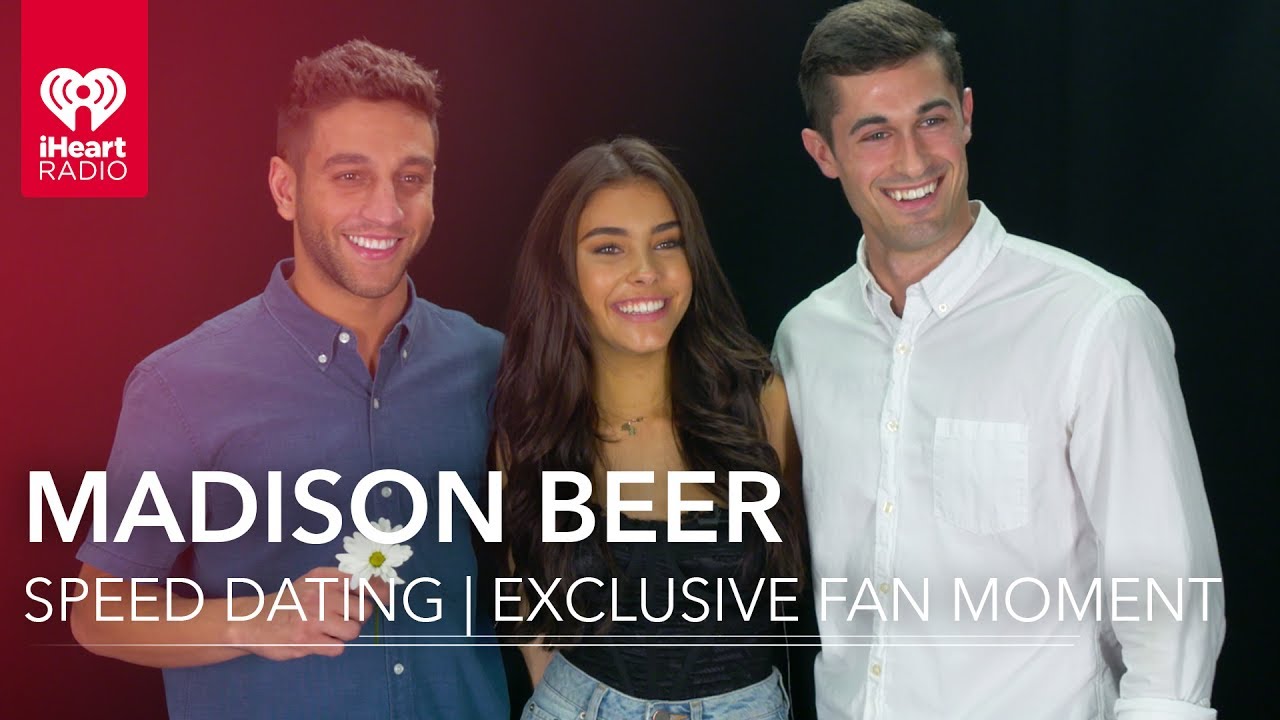 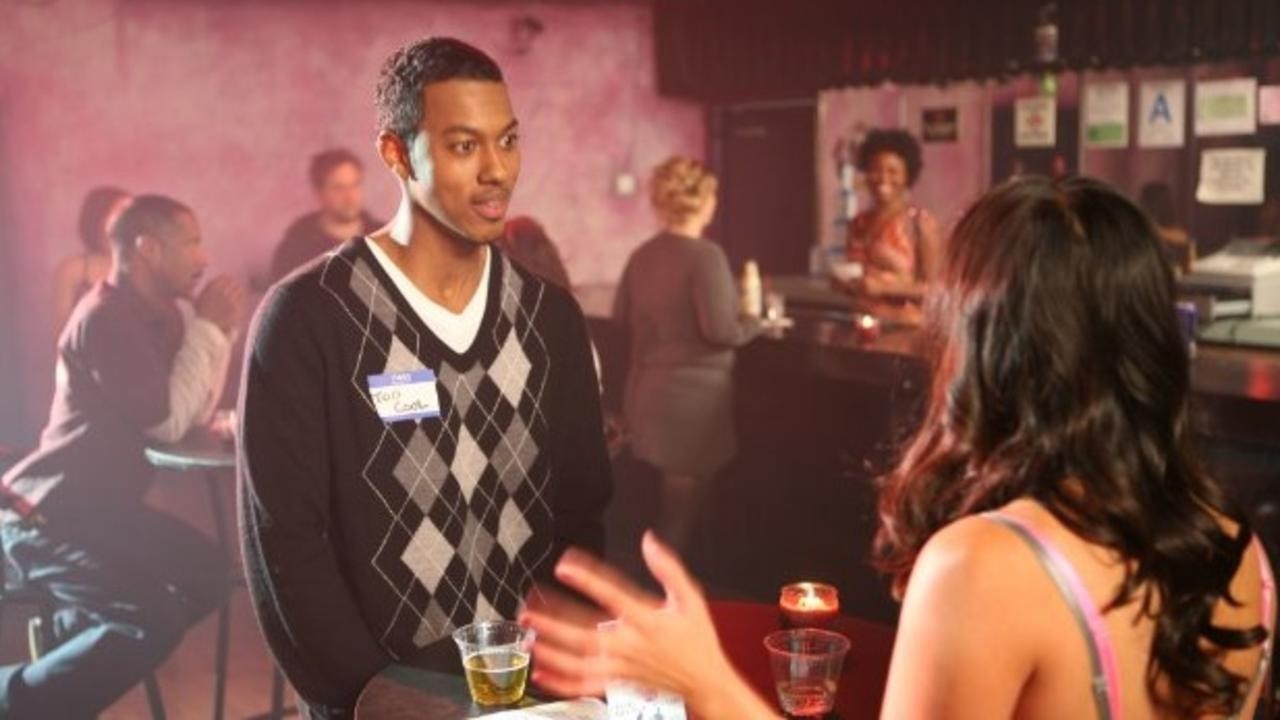 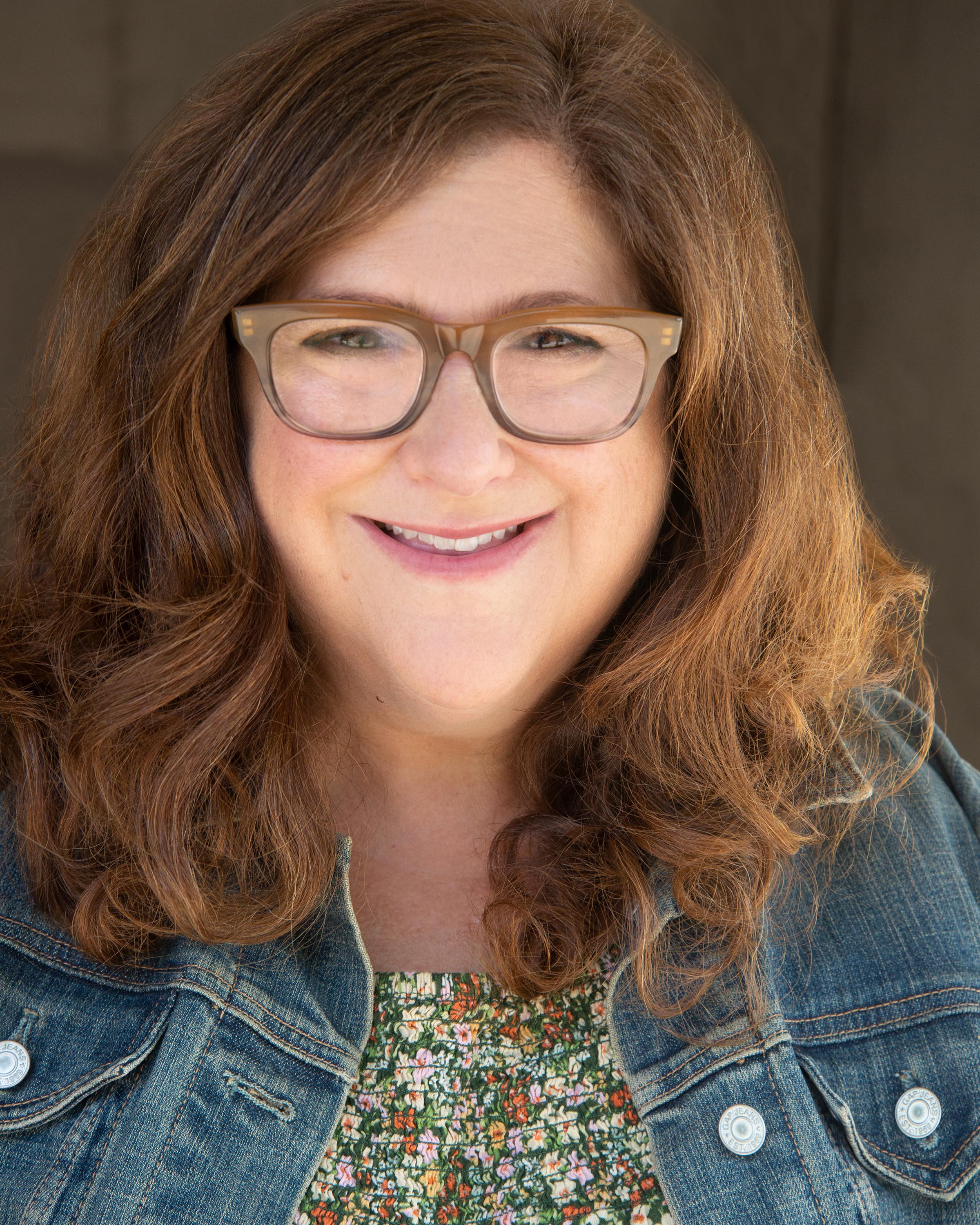 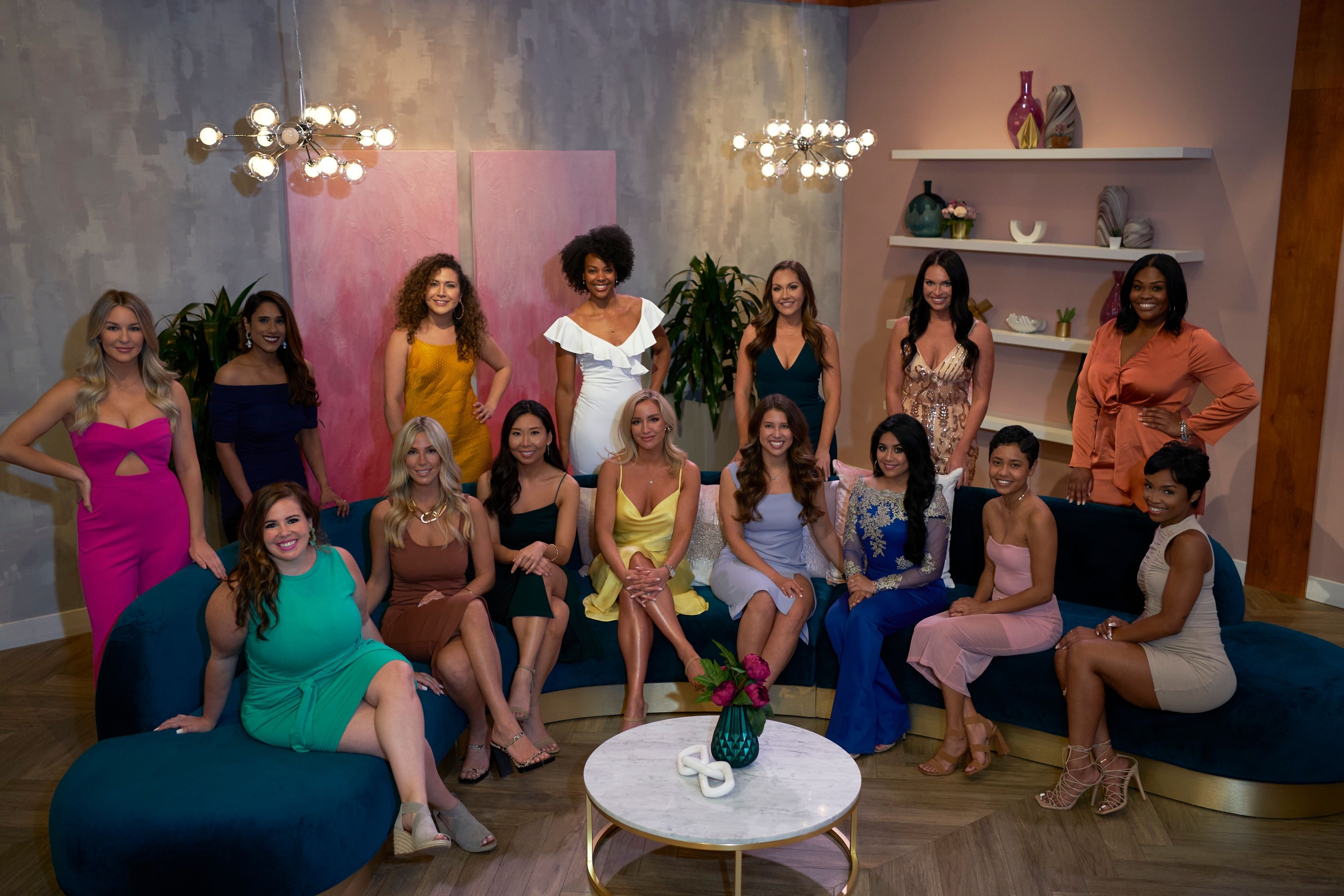 Just a way to meet some really helpful people. There are ten stations each manned by a sponsor who offers you a service. 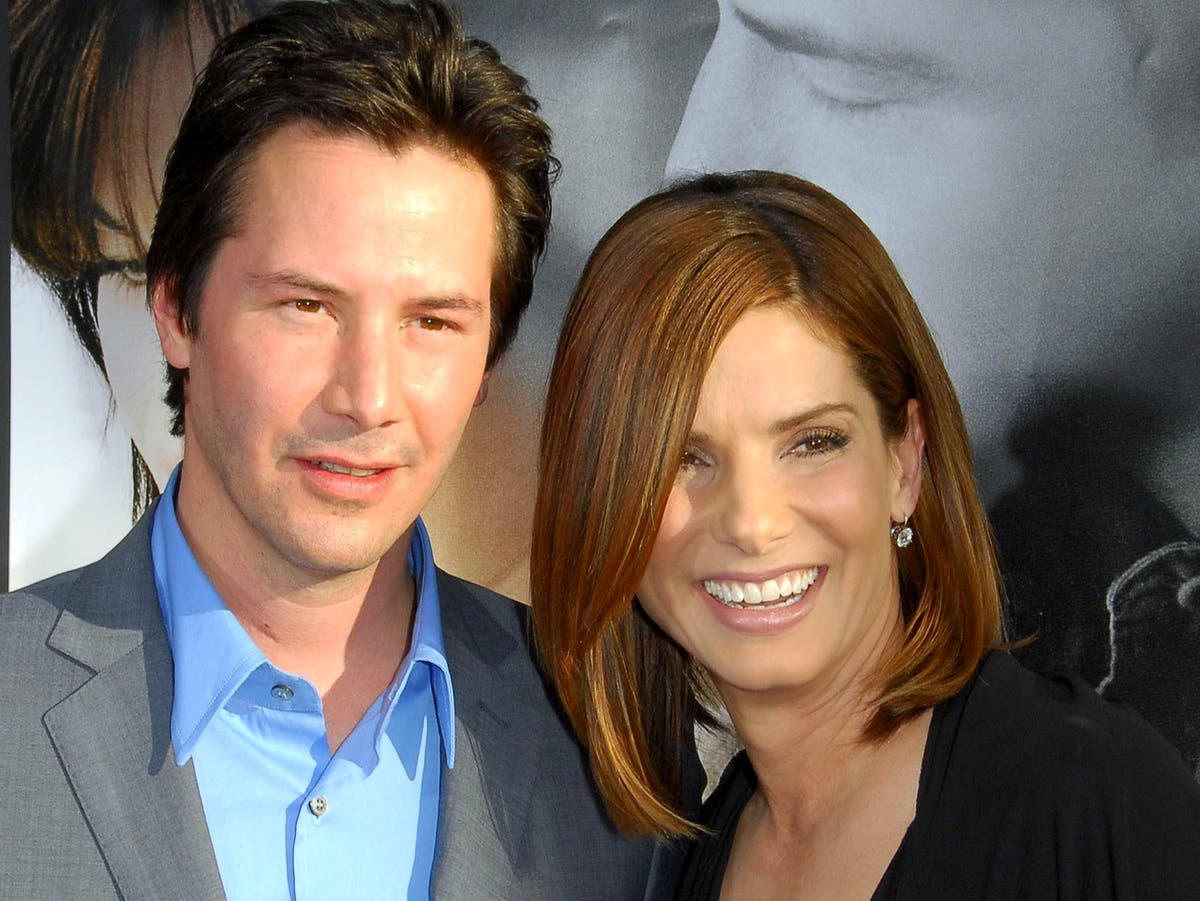 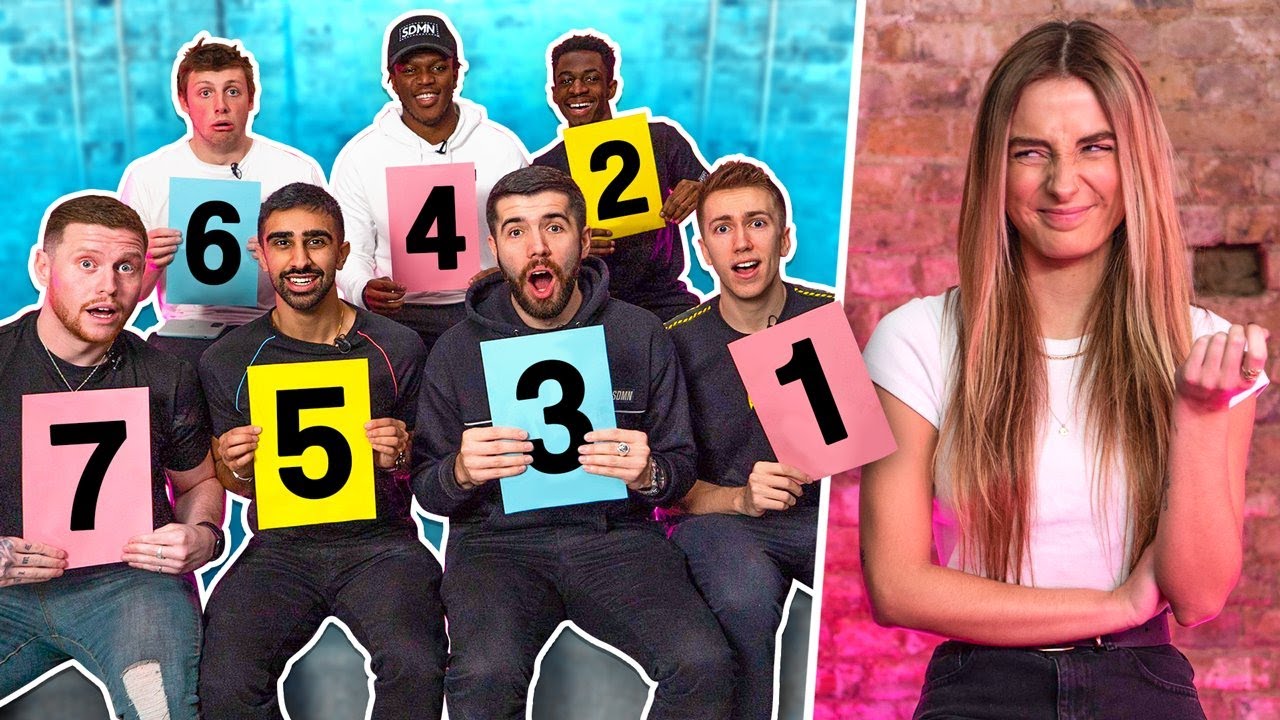 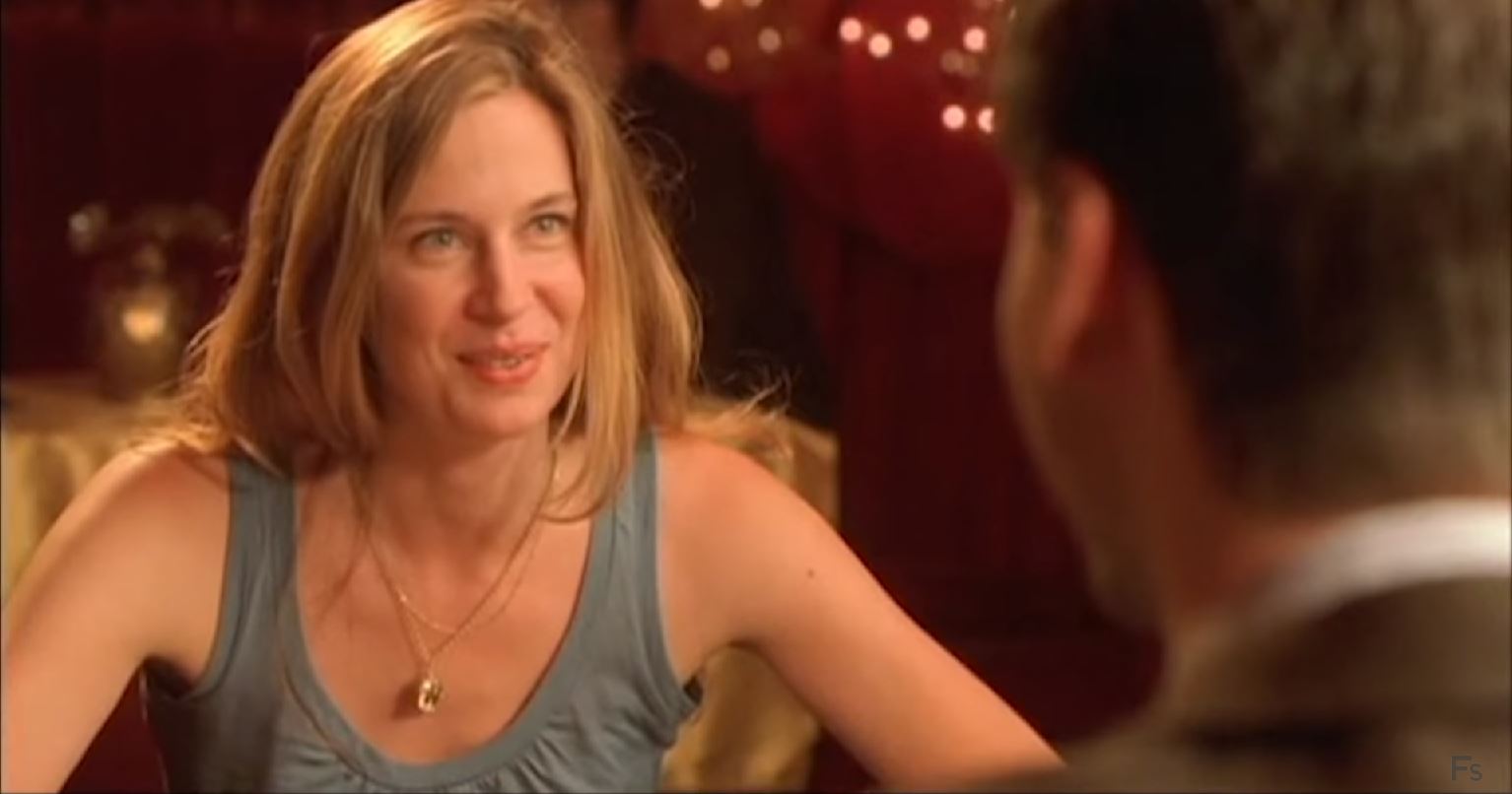 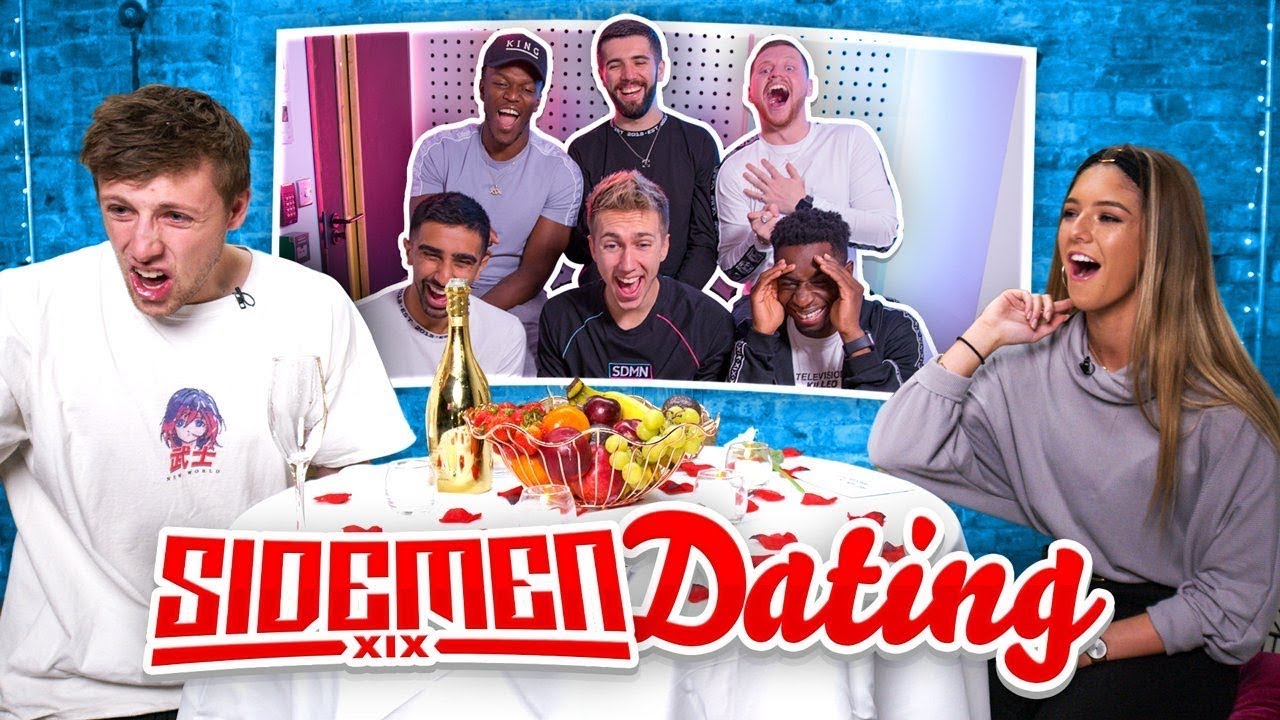