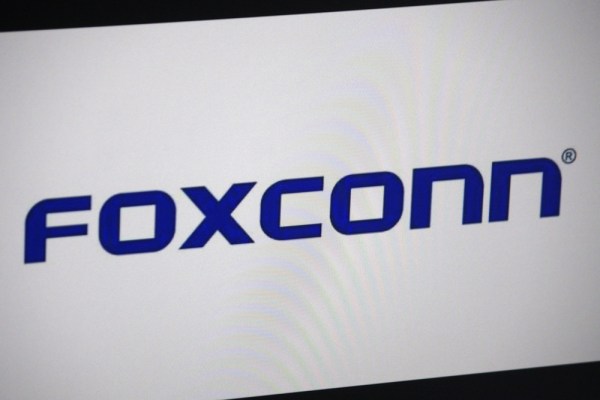 According to the filing, each party will own 50% of the venture to develop and manufacture electric vehicles and engage in an IOV, what Foxconn parent company Hon Hai calls the “internet of vehicles” business. Hon Hai’s direct shareholding in the subsidiary will not exceed 40%, the filing says.

The venture will initially focus on making electric vehicles for China. But these vehicles could be exported at a later date, according to Foxconn.

The wording in the regulatory filing suggests these will be new vehicles that are designed and built from the ground up and not a project to electrify any of the vehicles in FCA’s current portfolio.

The venture could give FCA a better path to capturing more business in China, the world’s largest market for electric vehicles.

Foxconn has invested in other electric vehicle ventures before, although this appears to be the first tie-up in which the company will develop and build the product. EV startup Byton was originally started as Future Mobility Corporation as a joint venture between Harmony Auto, Tencent and Foxconn. And Foxconn is also an investor in XPeng Motors, the Chinese electric vehicle startup that recently raised a fresh injection of $400 million in capital and has taken on Xiaomi as a strategic investor.

Previous PostFoxconn and Fiat Chrysler partner to develop EVs and an ‘internet of vehicles’ business Next PostI managed to play Google Stadia games without a Pixel phone. Here's how - CNET

The Best Hindi Movies on Netflix in India [April 2020]