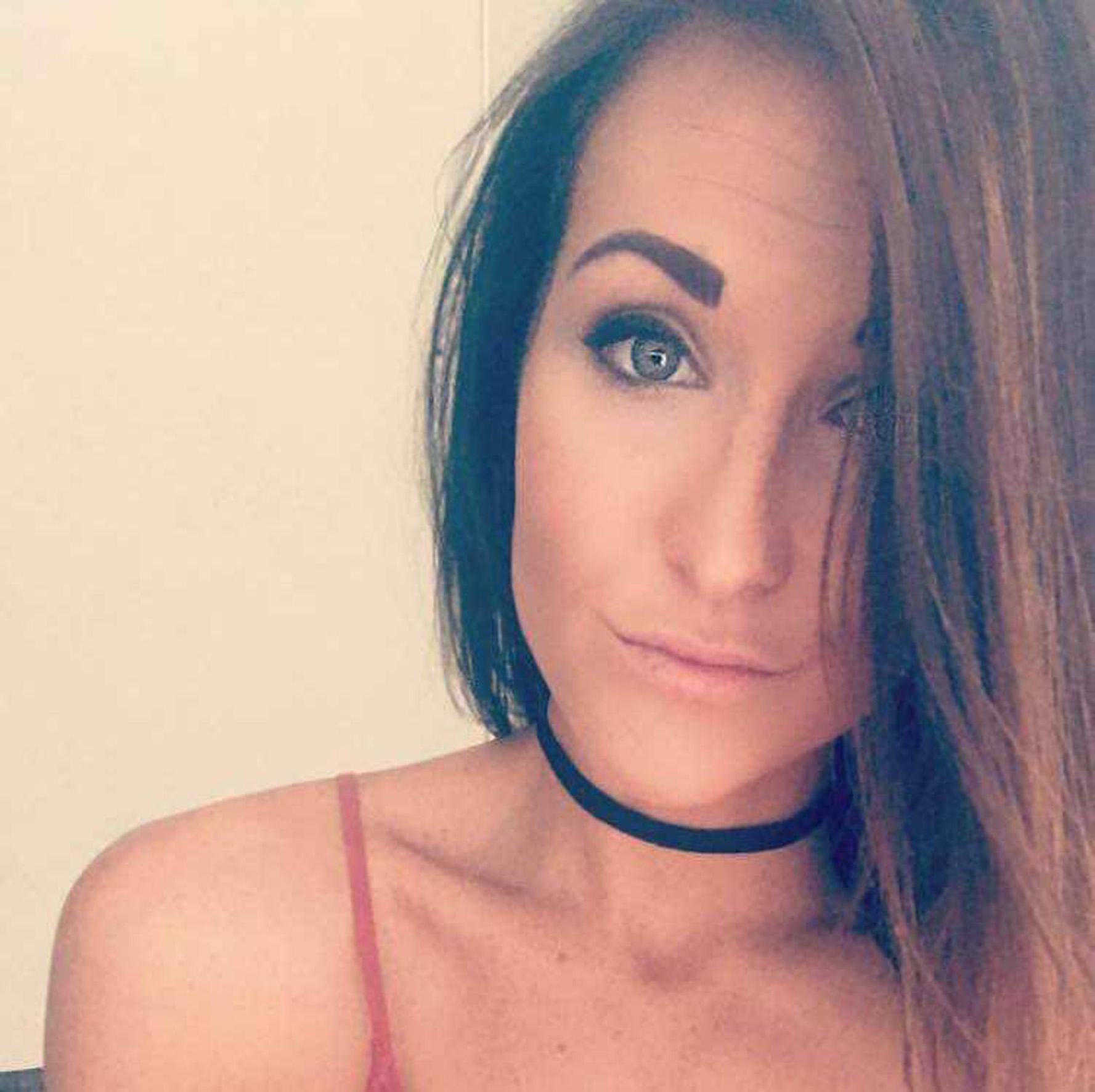 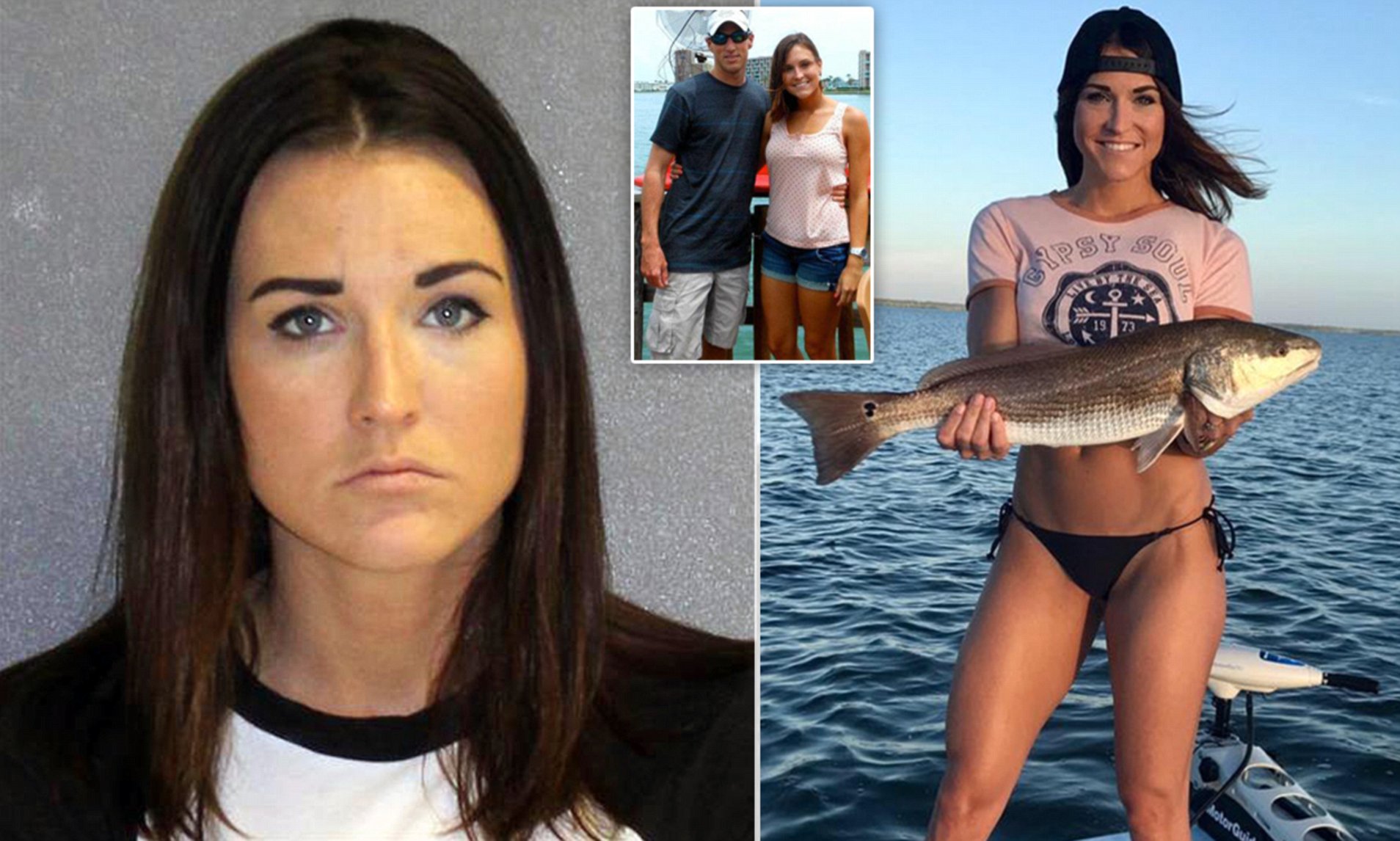 I was robbed of my fertility at 27 - but I'm still determined to be a mumAT the age of 27, Laura Moses was robbed of the chance of ever becoming a mother. Show she was asking for it.