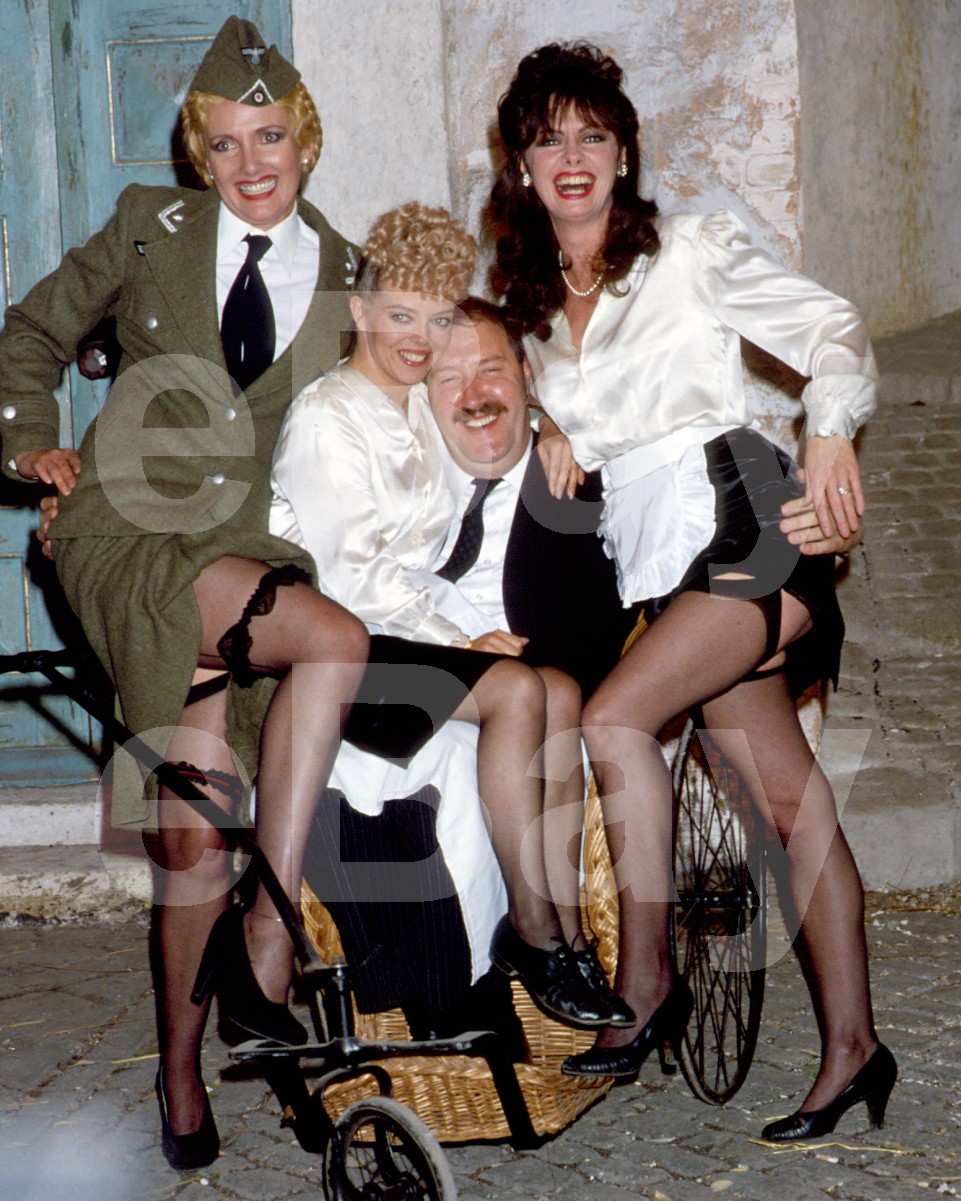 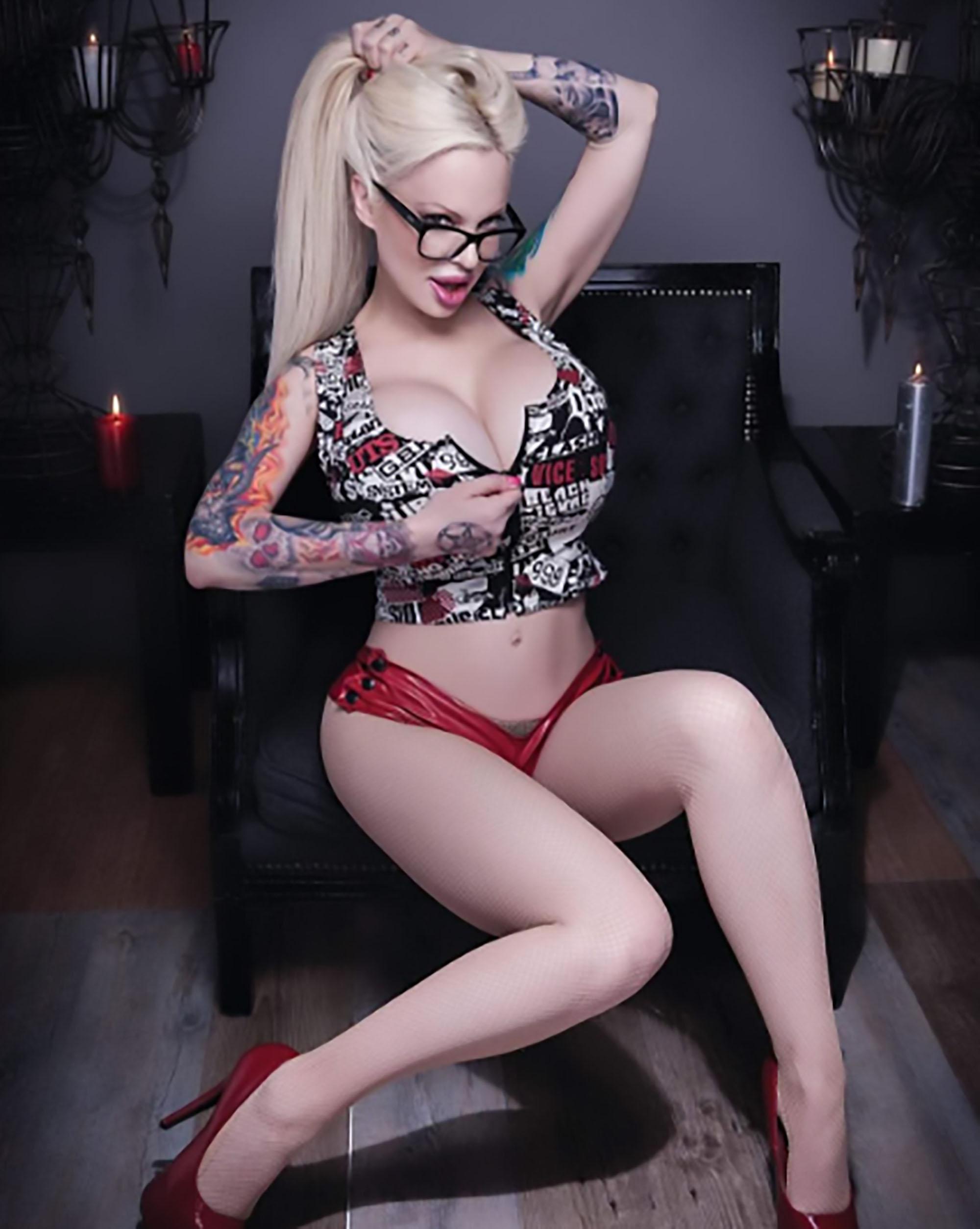 Patricia Bailey, Emma Yankey and Jaroslav Chudoba are just three out of hundreds of people who avoided prison this year. Get the inside track on the big stories from Liverpool Crown Court with our weekly newsletter Something went wrong, please try again later. 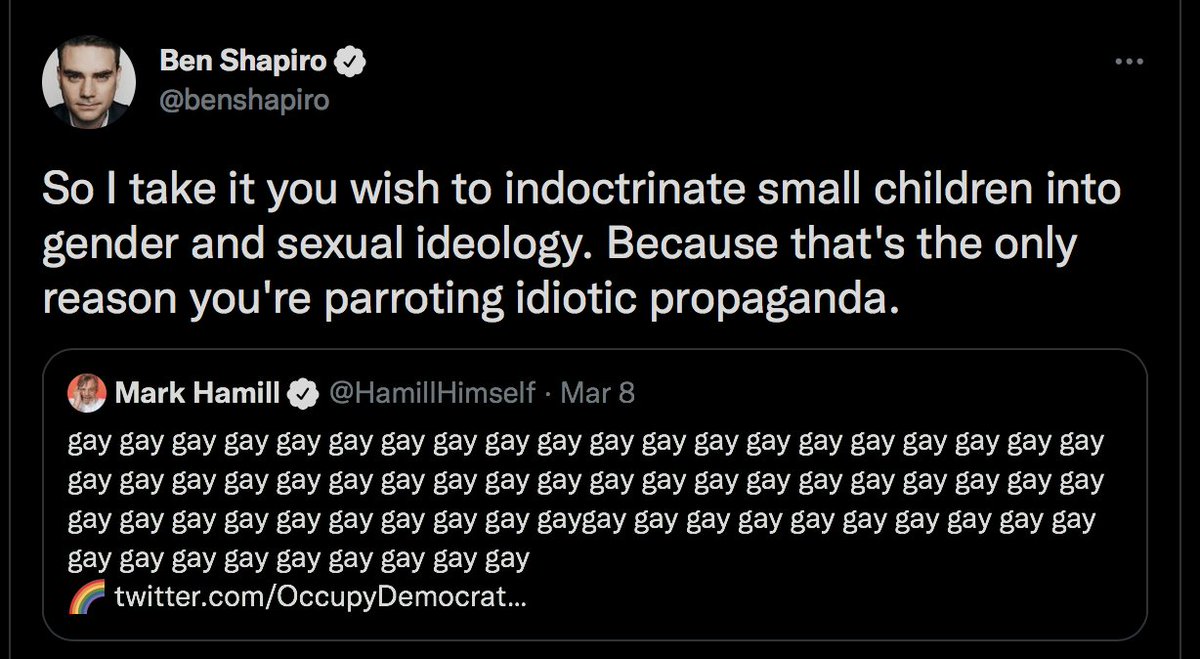 Notices You are currently viewing our forum as a guest which gives you limited access.