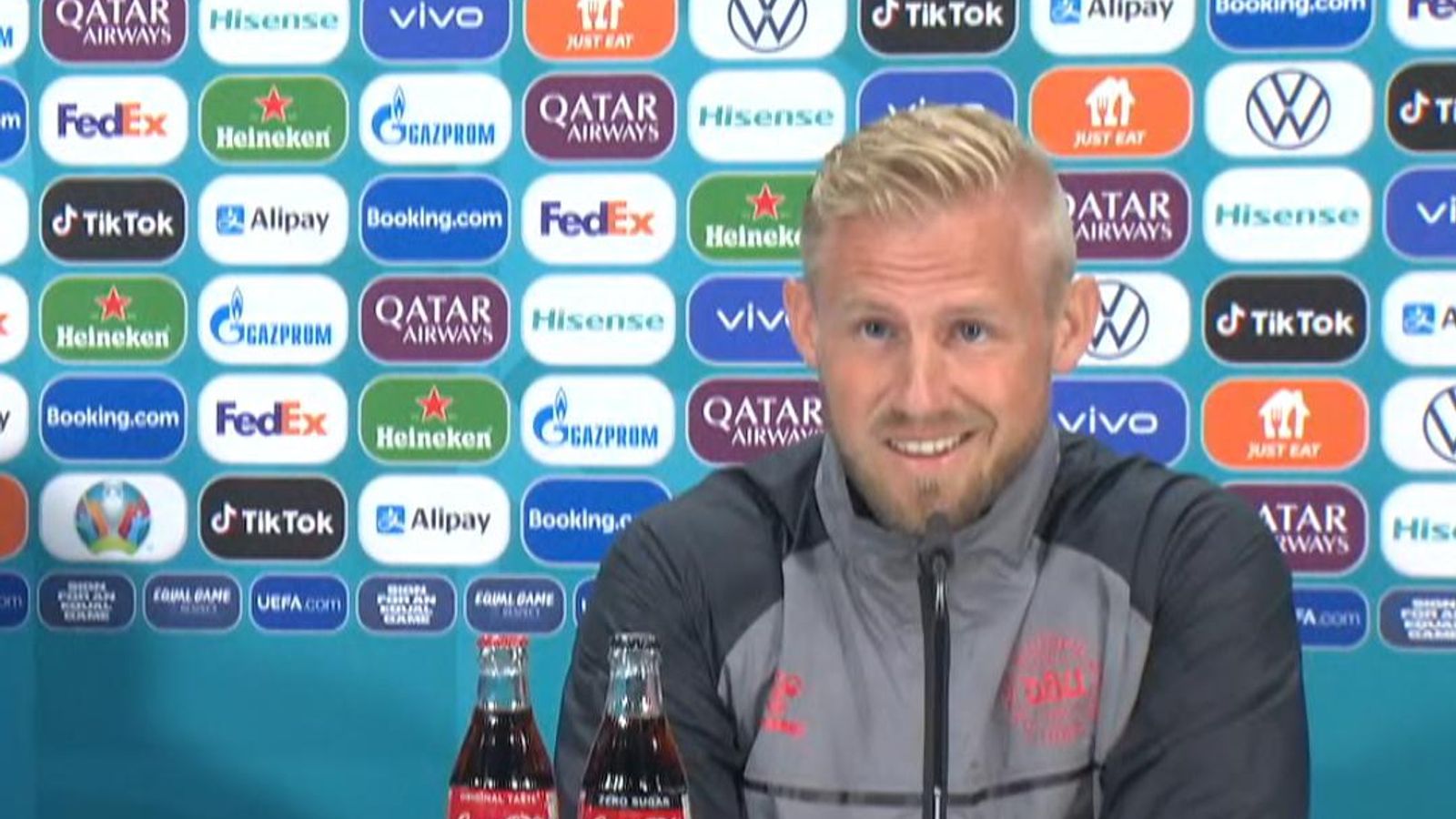 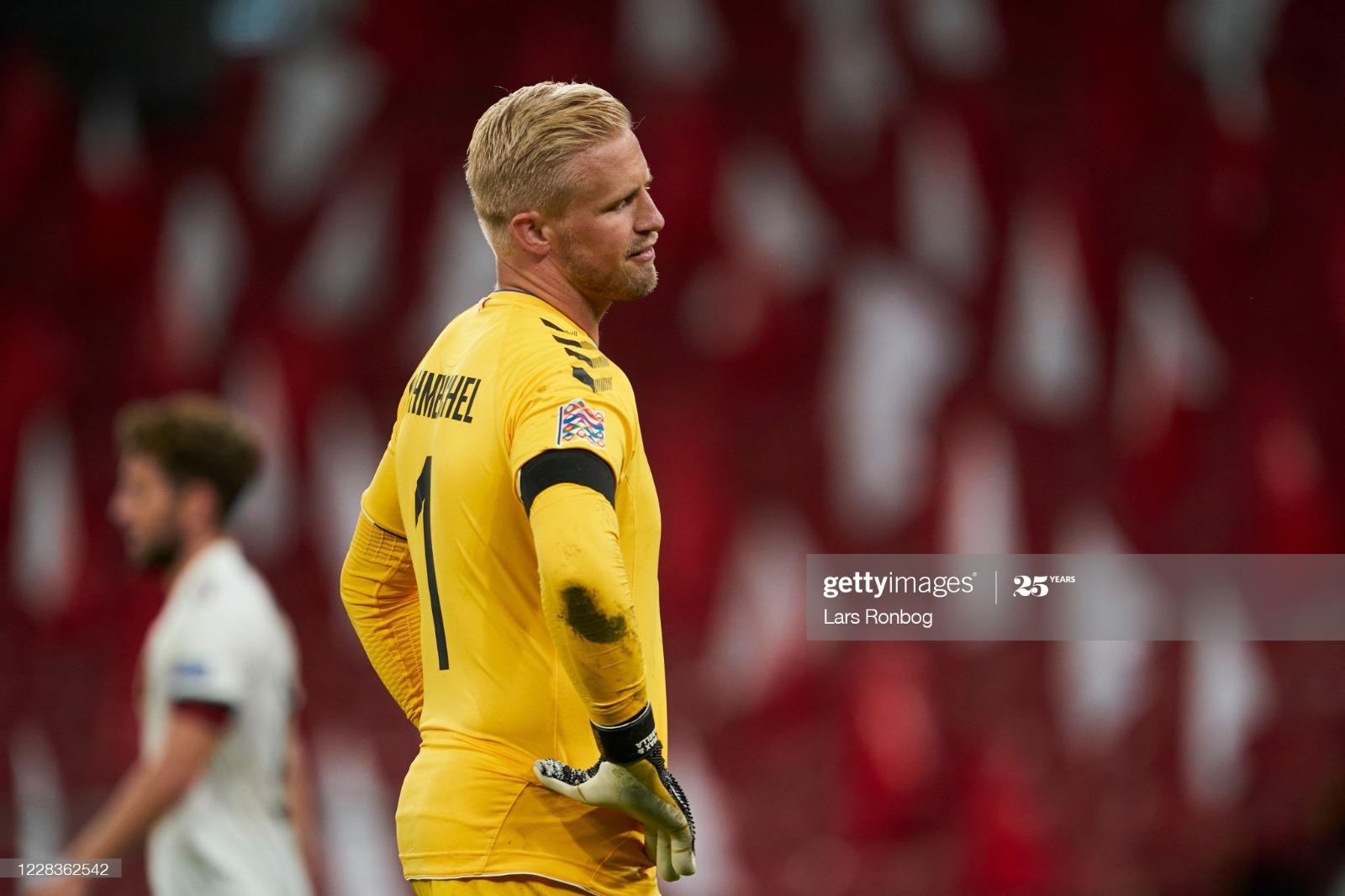 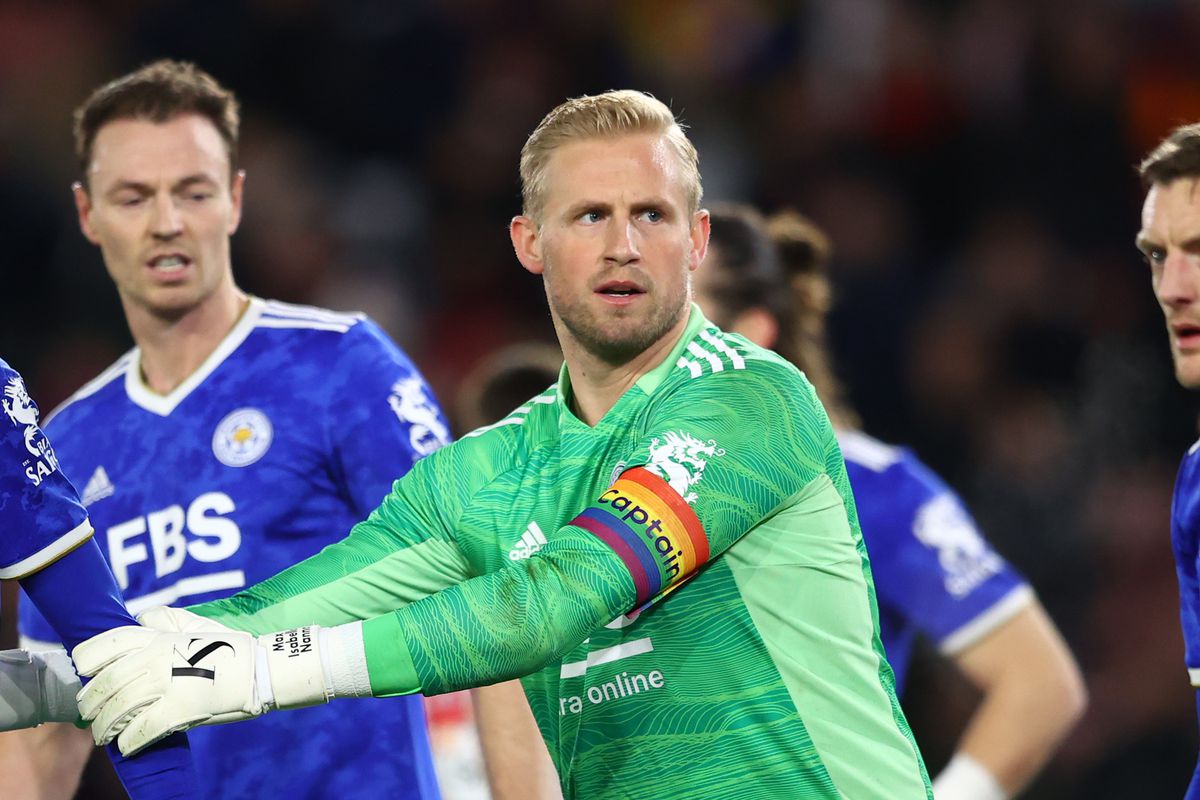 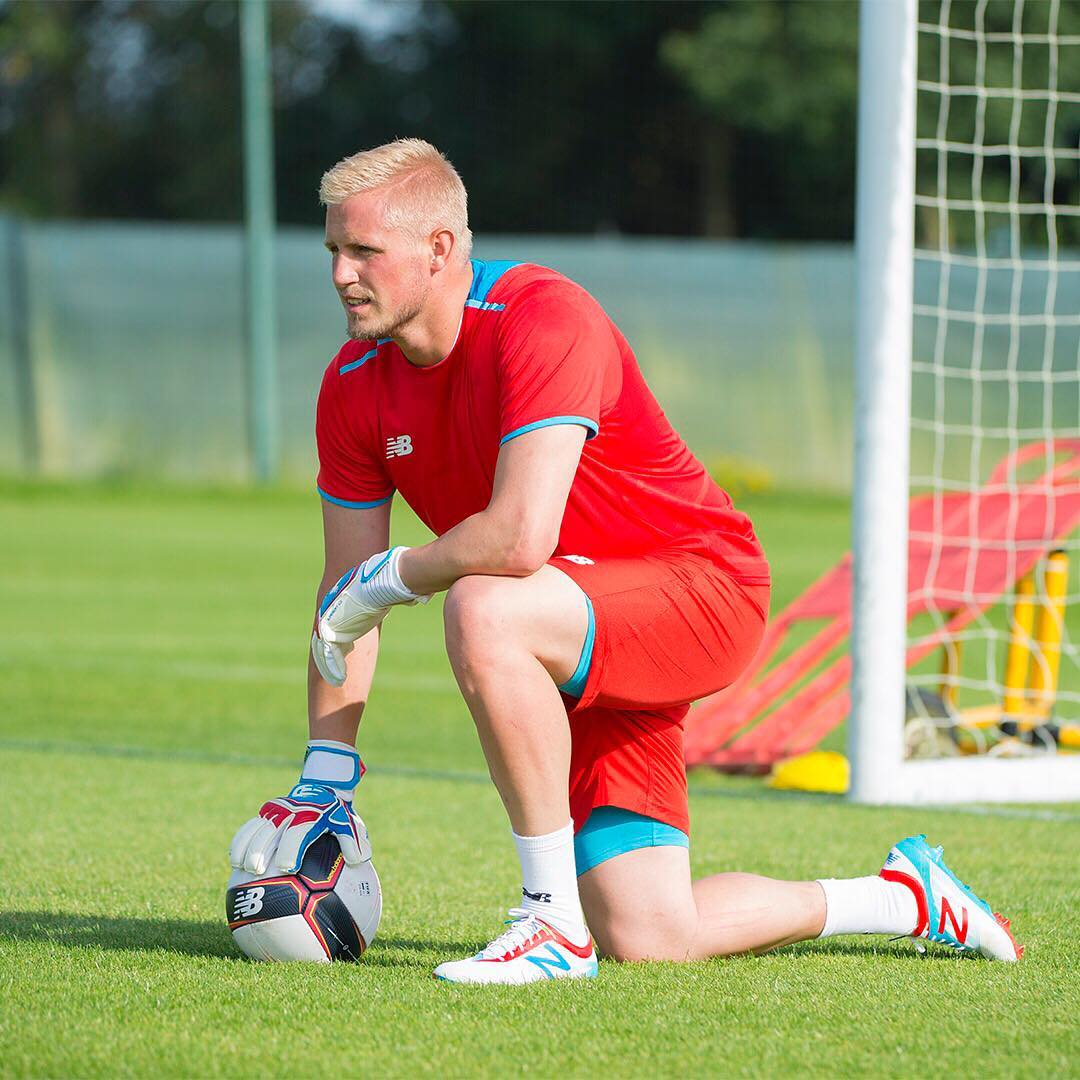 The goalkeeper did not appear to be aware of the attempted distraction and saved the penalty, before Kane tucked away the rebound to score what would be the winning goal. ITV presenter Mark Pougatch condemned the unknown perpetrator.